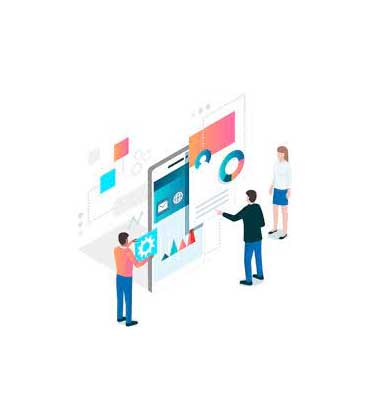 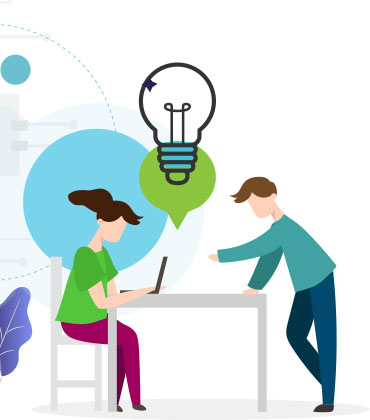 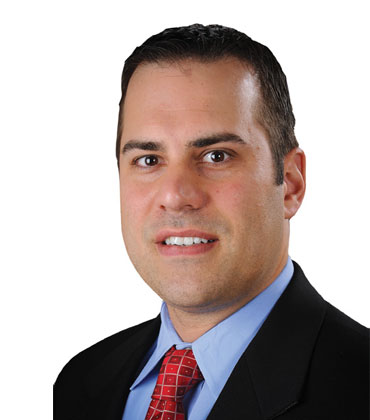 Why Smart Mobility is the Future of Travel With road traffic forecast to grow at alarming levels in the UK and elsewhere across Europe, council planners and transport authorities must keep our towns and cities accessible and people moving while also facing the challenges of improving the environment and making communities a healthy place to live.

By combining new communications technology with the power of artificial intelligence (AI) to crunch vast amounts of data in real-time, the international firm Royal HaskoningDHV has demonstrated how it is possible to improve travel conditions on our clogged roads; not just for motorists but for all travellers. This article discusses the revolutionary Flowtack system which does just that!

Congestion – A Blight In Modern Life

We’ve all been there; stuck at traffic lights that never seem to change to green. Sitting in queues of cars that stretch on for miles or delayed by a glut of slow traffic that suddenly disappears.

Traffic jams are a blight on our modern, fast-moving lives. But we’ve been dealing with them in a very unmodern way.

Traffic management systems have struggled to keep pace with the dramatic changes in how we travel. Existing jam-busting measures are often slow to react to changes on the road and many traffic lights still work on timers that are often out of synchronisation with the current traffic demands, preventing free-flowing movement.

Moreover, cyclists and pedestrians are often an after-thought in the planning and coordination of these systems. 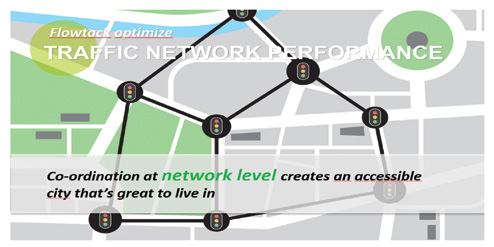 A Smarter Way Around

As we witness a distinct shift in how people travel, here at Royal HaskoningDHV, we believe there is a smarter way to plan and manage our transport networks.

So we have developed a new solution for traffic optimisation, called Flowtack, which optimises traffic flows at the local network level, also in situations where traffic flows change or deviate from normal conditions. This keeps traffic moving and offers urban transport managers more control.

Flowtack detects areas with peak demand or congestion and changes the control of traffic lights to eliminate or prevent bottlenecks and to optimise the network.

It can also prioritise emergency services, public transportation, and even pedestrians and cyclists. However, what sets it apart, is it uses existing traffic lights, thereby avoiding any new substantial on-street infrastructure and hence minimises costs to authorities and the local tax-payers.

It is a cloud-based software that puts the traffic manager in control of the network and optimises the running in a coordinated plan to provide real-time responses to the travel demands at specific locations along a route or network area or even across an entire city.

This reduces excess delays, maintains safety for the most vulnerable road users and maximises the capacity of the network for the greater good of all users, thereby improving accessibility and also managing air quality.

Flowtack is already being used in both the UK and across Europe.

In Europe, the City of Deventer in The Netherlands was the first to deploy Flowtack. The much-lauded success has seen Deventer extending the use of Flowtack from an initial 24 to 39 intersections.

Flowtack is also being used by Rijkswaterstaat, the Dutch motorways authority. This includes key strategic intersections along the A2 and N2 motorways, the A67 in Eindhoven, the A65 motorway near Oisterwijk, and the A27 and A59 motorways at Oosterhout and Raamsdonksveer, respectively.

In the case of Liverpool, we are improving three main strategic corridors leading into the city. Having developed a mix of walking, cycling and public transport infrastructure improvements along the three corridors we then developed a Flowtack system which brings together the infrastructure plans with almost 40 signalised junctions and pedestrian/cycling crossings. We targeted those corridors and signals which are the bottlenecks; about 17% of the roads cause 72% of the delays, so strategic placing has a big impact at a low cost.

Further experience has been gained in Argyll and Bute in Scotland, which includes a mixture of urban towns and rural areas as well as many of the western Scottish isles. Traffic management is fundamental to maintaining the beautiful character of the region as well as efficient operations.

The results have been dramatic, with transport conditions significantly improved across a range of indicators. For example, the number of wasted vehicle stops has reduced by up to 30%, with a corresponding reduction in Carbon Dioxide emissions of between 7 to 18 per cent and Nitrogen Oxide of between 11 to 26 per cent. In addition, there has been a significant reduction in vehicle lost hours of up to 10 per cent, based on CCOL standards. Bus reliability and information has also improved, helping to increase passengers, thereby further providing improved sustainability.

The socio-economic benefits have also been large, with the ratio of the benefits-to-cost valued at many times the level of investment.

Flowtack goes beyond traditional intelligent transport systems (ITS) to provide a holistic and sustainable solution which has outperformed older systems. In addition, authorities have commented that its open technology means there is no vendor lock-in affecting them, giving them the freedom and flexibility to tailor solutions to their geographical characteristics.

The future of mobility

Congestion is an issue in and around our towns and cities, and the problem is set to increase as urbanisation continues. This is compounded by the sustainable environmental and financial constraints we all now face, as well as our responsibilities as planners and engineers to improve transport mobility safely and efficiently. 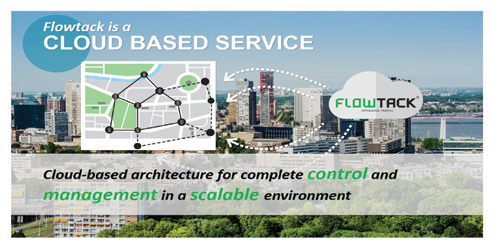 Improving multi-modal travel demands is fundamental to improving accessibility, safety and the environment for all– not just giving priority to a select few.

Modern technology provides real, tangible solutions while also avoiding costly infrastructure upgrades or new builds. It is making the best use of existing assets and helping to provide a more sustainable and smart mobility solution to the way we live today.

Flowtack is not merely about managing more cars at a given time. It is about catering for all travellers on the network at the same time. Technology is never the sole solution for mobility control. But it is a significant factor to make our lives better and healthier.

Further experience has been gained in Argyll and Bute in Scotland, which includes a mixture of urban towns and rural areas as well as many of the western Scottish isles. Traffic management is fundamental to maintaining the beautiful character of the region as well as efficient operations. 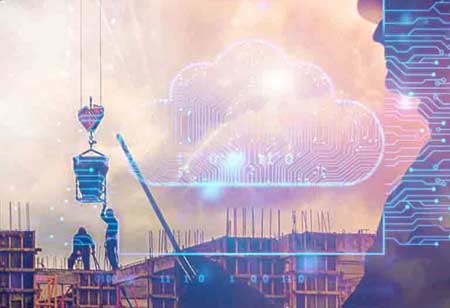 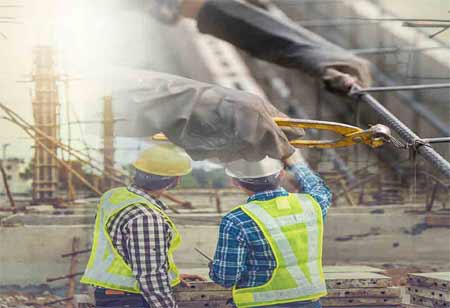 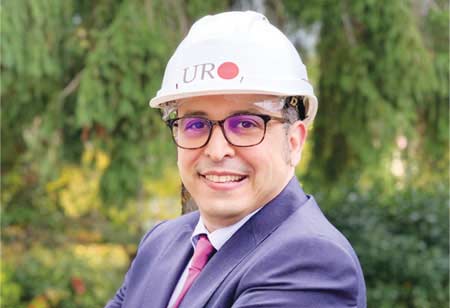 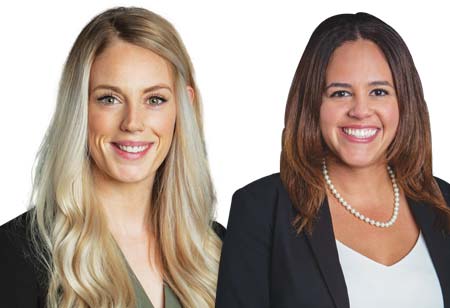 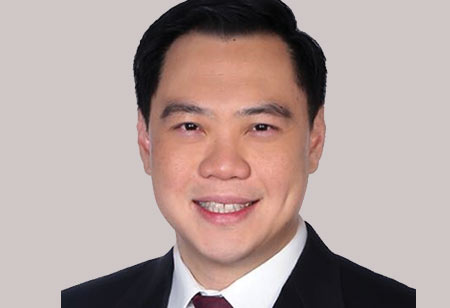 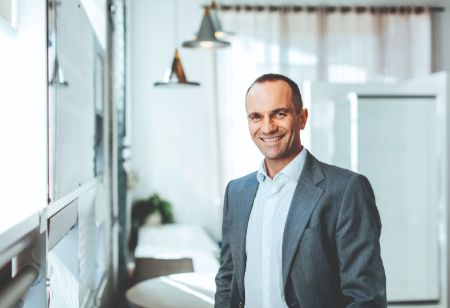